Toronto, the capital of Ontario, Canada, is a dynamic, cosmopolitan city abuzz with restaurants, festivals, and activities to suit almost every taste. More than 140 languages are spoken here.

There’s so much to do per mile that you don’t have to go far for great entertainment. Hop on one of Toronto’s streetcars, such as the Red Rocket, to dart through the Distillery District, Harbor Front, Kensington Market, Liberty Village, and other neighborhoods. In this city, arts are especially celebrated, with the Canadian Stage and Factory Theatre routinely hosting world-renowned acts. Adults can pursue their cultural interests with a tour of the Elgin and Winter Garden Theatre Centre, the only Edwardian double-decker theater left in the world. Bring along the kiddos to sample local fare at St. Lawrence Market and behold a gobsmacking view from the CN Tower. The Royal Ontario Museum, in Yorkville, is the largest natural-history museum in Canada, and it’s easy to spend a whole day here. When appetite strikes, there’s plenty to eat downtown, around central Yonge-Dundas Square, and afterwards, nightlife goes late in the West Queen West neighborhood.

Just because Toronto is a concrete jungle doesn’t mean there’s no green space. A bevy of parks are spread throughout the city, such as Trinity Bellwoods and Queen’s Park. In Lake Ontario, the Toronto Islands are a car-free parkland where you can walk, cycle, and in-line skate with abandon. You can take advantage of these spots from spring through the fall. Come winter, which runs November through March, Toronto offers plenty of activities to enjoy indoors, such as catching a basketball or hockey game with the family at Air Canada Centre and letting the kids pet stingrays at Ripley’s Aquarium.

All Resorts in Toronto 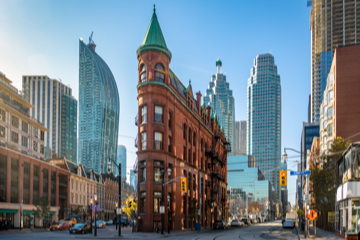 The capital of Ontario is coming into its own with hip galleries, shops and restaurants. 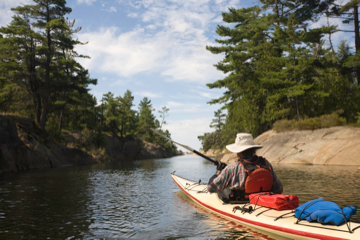 Call of the North

Savvy Torontonians have long considered Georgian Bay their private playground. Find out why. 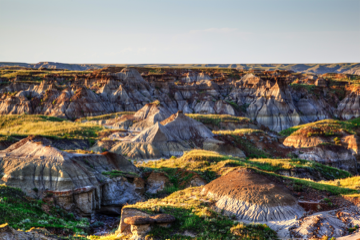 There are few places better than these 9 amazing landmarks showcasing some of Mother Nature's finest work. 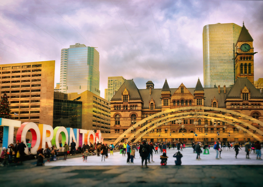 Toronto is an intriguing mix of old and new.

Stroll through the downtown core of Canada’s largest city and you’ll discover Georgian and Victorian buildings alongside cutting-edge modern design such as the recent Frank Gehry renovation to the Art Gallery of Ontario. The shopping scene reflects this duality: It’s a favorite hunting ground for collectors of antiques and vintage clothes, and it also offers the best of contemporary international and local talent. Here are three great neighborhoods for browsing and buying. Just don’t be surprised if you return with something old and something new.
Read More 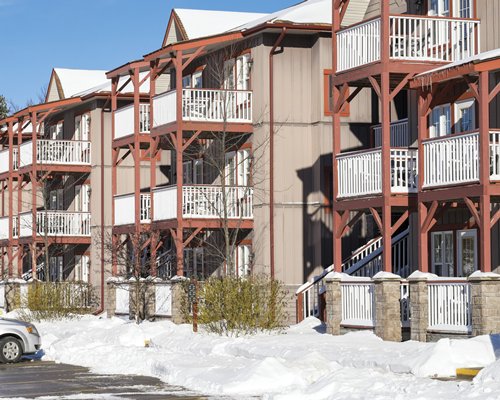 "There is something to do for everyone." 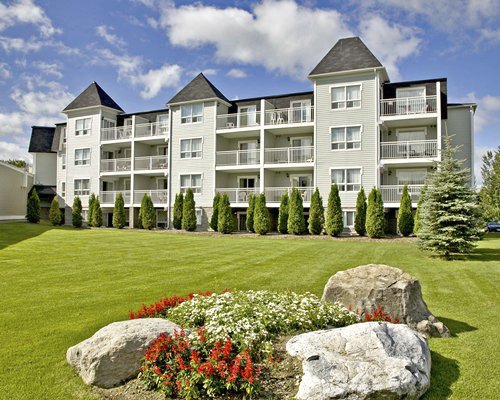 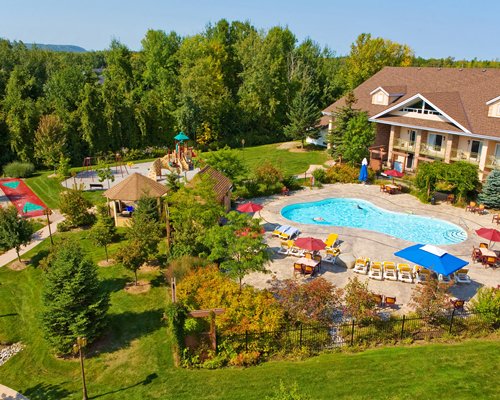 "We would recommend this resort to anyone who wants a relaxing weekend." 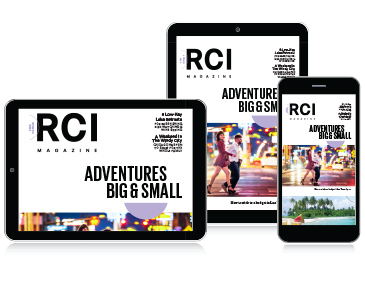